Whether you’re a complete beginner or a professional singer, having a singing lesson will always give you something to think about.

Go to Voice Coaching for Actors

Do you need to prepare for an acting role, learn an accent, rehearse for a self-tape & not only have someone to read with but work with a director too?

If you use your voice for your professional life, but don’t work in the performing arts, this is for you.

Estill Voice Training is a revolutionary system that helps add strength, clarity, and character to your voice through simple exercises. Based on the research of world-renowned voice scientist and educator Jo Estill, Estill Voice Training turns natural, everyday vocal activities into Figures that empower athletic control and artistic expression.

Do you want to change your accent?

Many people come to work on their accent for their everyday life, work & communication skills.

It's really quick & easy to get started on your path to achieving your voice & performance goals...

Leon has been teaching voice & singing lessons for more than ten years. Leon initially trained as a musician & is a proficient pianist, saxophonist, clarinetist as well as highly experienced vocalist.

He went on to train as an actor at Royal Central School of Speech and Drama & continues to work as an actor, musician, director & voice coach in professional theatre, TV, Film & Radio. His performance credits include: Scrooge in A Christmas Carol, Malvolio & Sir Toby Belch in Twelfth Night, Sir Lucius O’Trigger in The Rivals (which he also directed), Eric de Vene in A Slice of Saturday Night (Edinburgh Festival) as well as innumerable corporate, e-learning & EfL recordings as a voiceover artist.

He has worked as a singing teacher at the world famous

This is all underpinned by the Estill Model, which provides a physiological basis on which to build a reliable, effective, responsive & expert voice for all his clients, irrespective of age or previous experience. He is an Estill Master Trainer (formerly CMT) of Estill Voice & trained under Anne-Marie Speed of The Voice Explained.

Leon also holds a MFA in Voice Studies from Royal Central School of Speech and Drama. 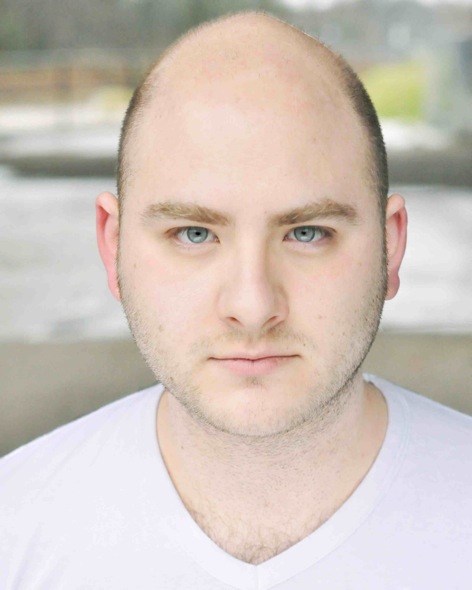 I worked with Leon to develop my voice and presentation skills to support me in my career as a personal stylist.

I found the time I spent with Leon incredibly useful and productive. Leon approaches his subject from all angles, making the session great fun as well as challenging and informative.

Although our day was just a taster, I went away with lots to think about and exercises to practise. I would very much like to continue our work when time allows. 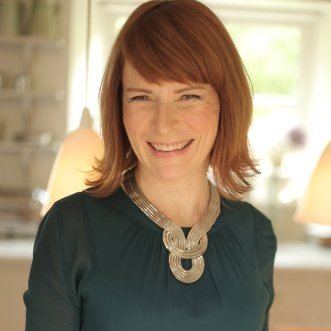 Leon knows how to perfectly cater for a person’s individual needs & he has helped my technique progress massively over the past year.

I’ve learnt so many different skills to eradicate my vocal issues & acquired a great understanding of the voice’s anatomy which has enabled me to use my voice efficiently & safely. 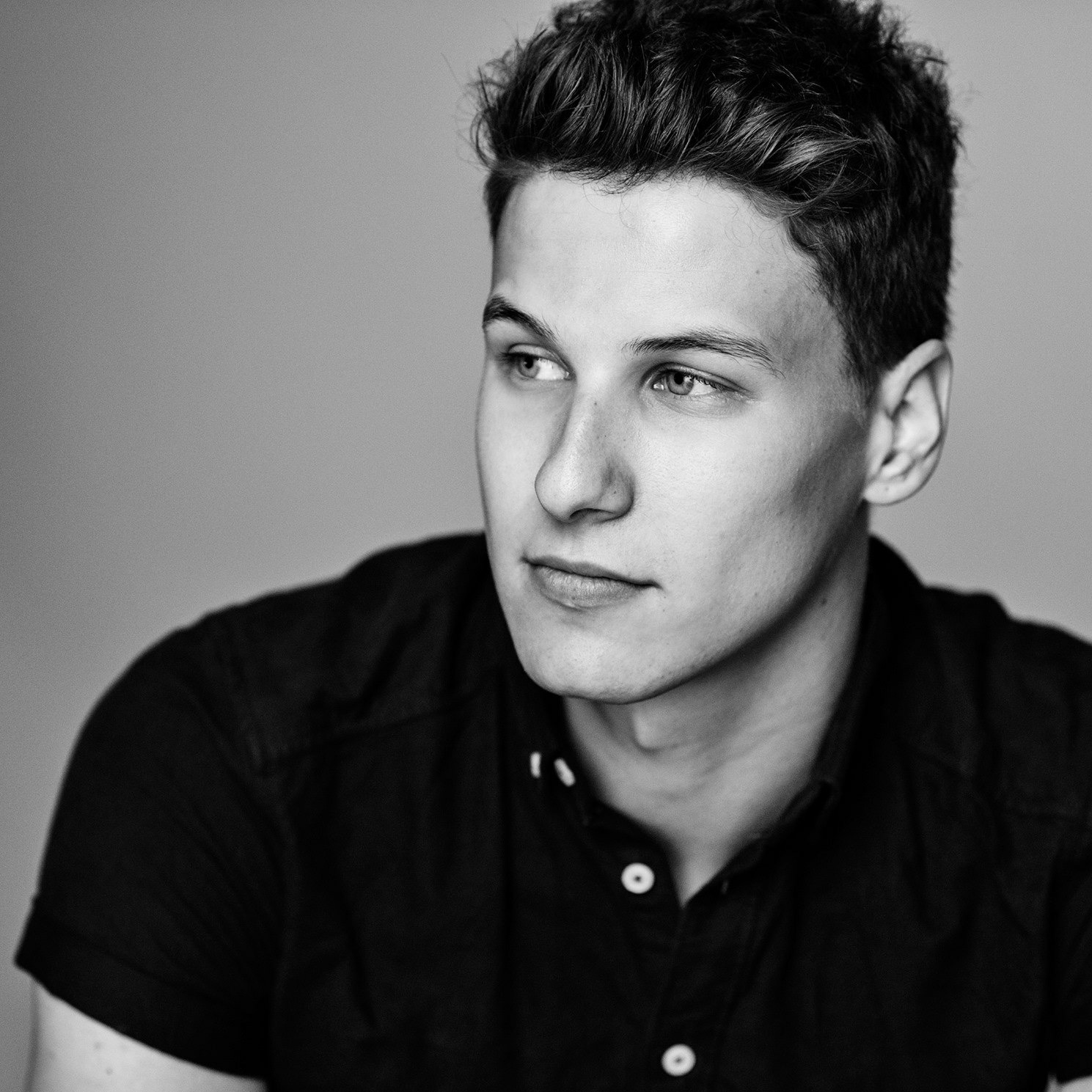 A friend suggested Leon when I was looking for a new singing/acting coach in London. I cannot recommend him enough. He’s so knowledgeable and so easy to work with. My voice has changed and grown incredibly since I met him. Not only does he help me with my vocal technique but he also works the acting side of songs as well. It’s so hard to find someone who does both. I’ve also used him for scene work as well as dialect coaching. He literally can help you with anything.
Jennie Neumann
Performer (Actor, Singer) 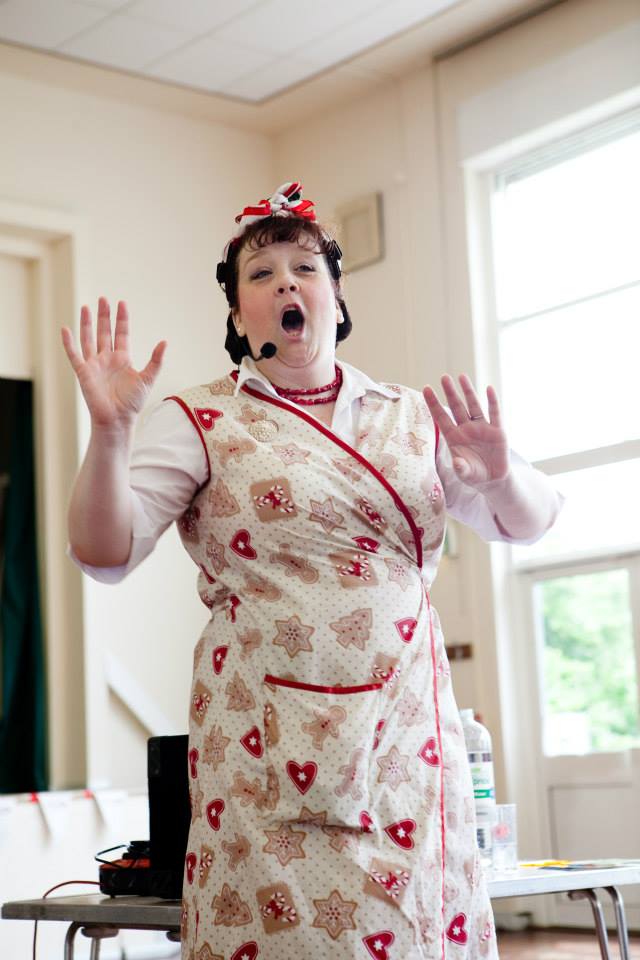 Everyone would benefit from such training!! We were privileged indeed.
Ann Brittain
Lay Preacher
Wonderful trainer for voice coaching.
Shuchita Mittal
Banker/Financier

Your bespoke coaching session is just a click away...